George Apasidis, Athens from whom consigned to:

Purchased from the above by Cristina Lodder, Canterbury 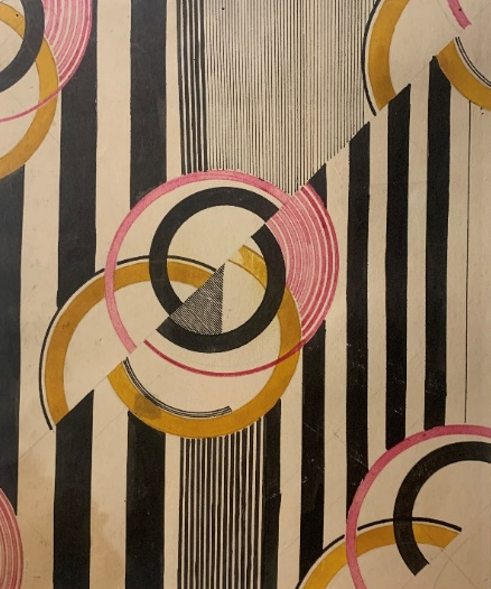