Nonconstructive Union of Planes from the series Fundamentals of Modern Architecture, late 1920s 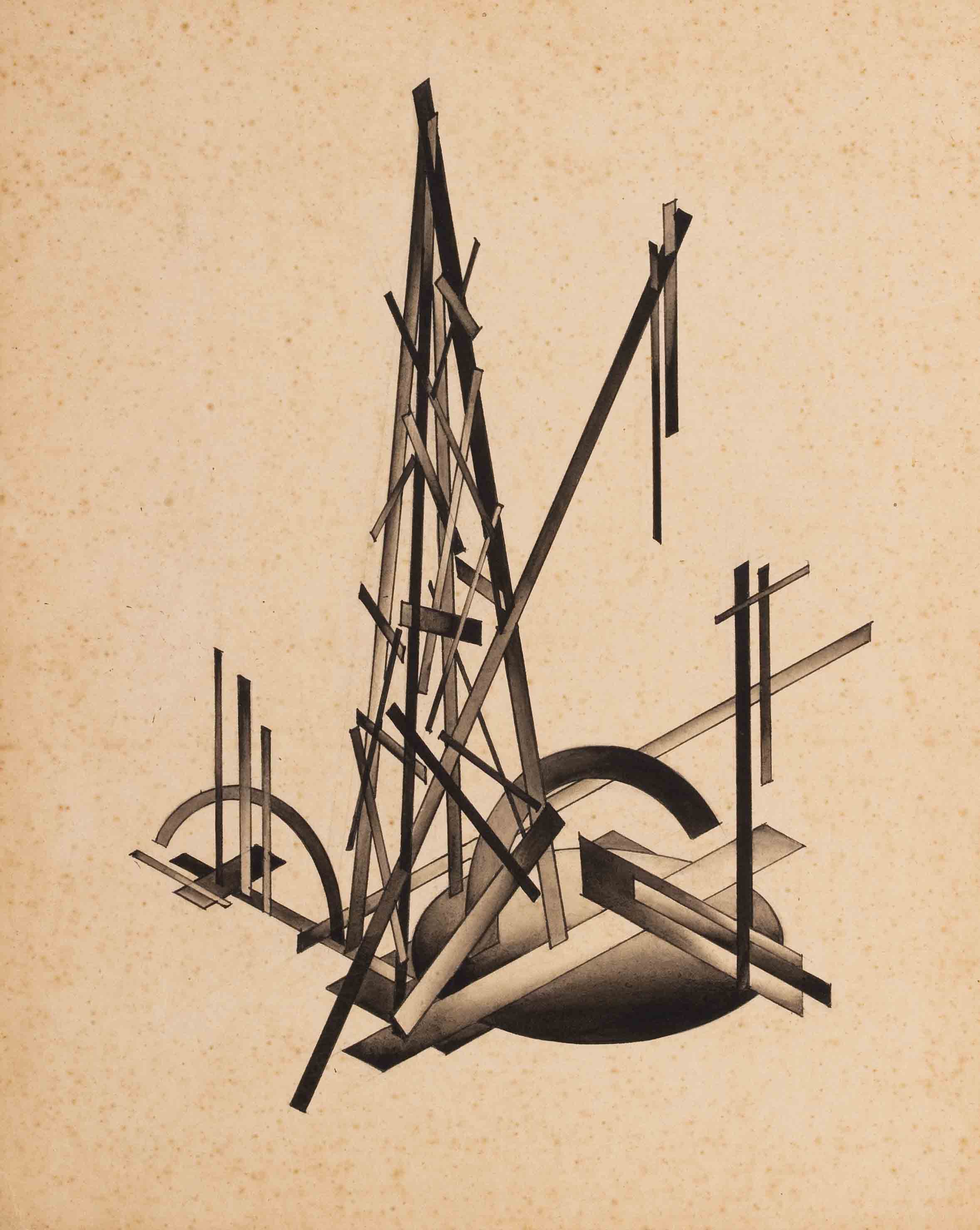 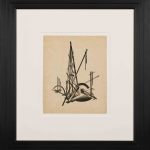