from the series The Construction of Architectural and Machine Forms

Chernikhov, Y. The Construction of Architectural and Machine Forms, Leningrad, 1931, p. 54, no. 97 (illustrated) 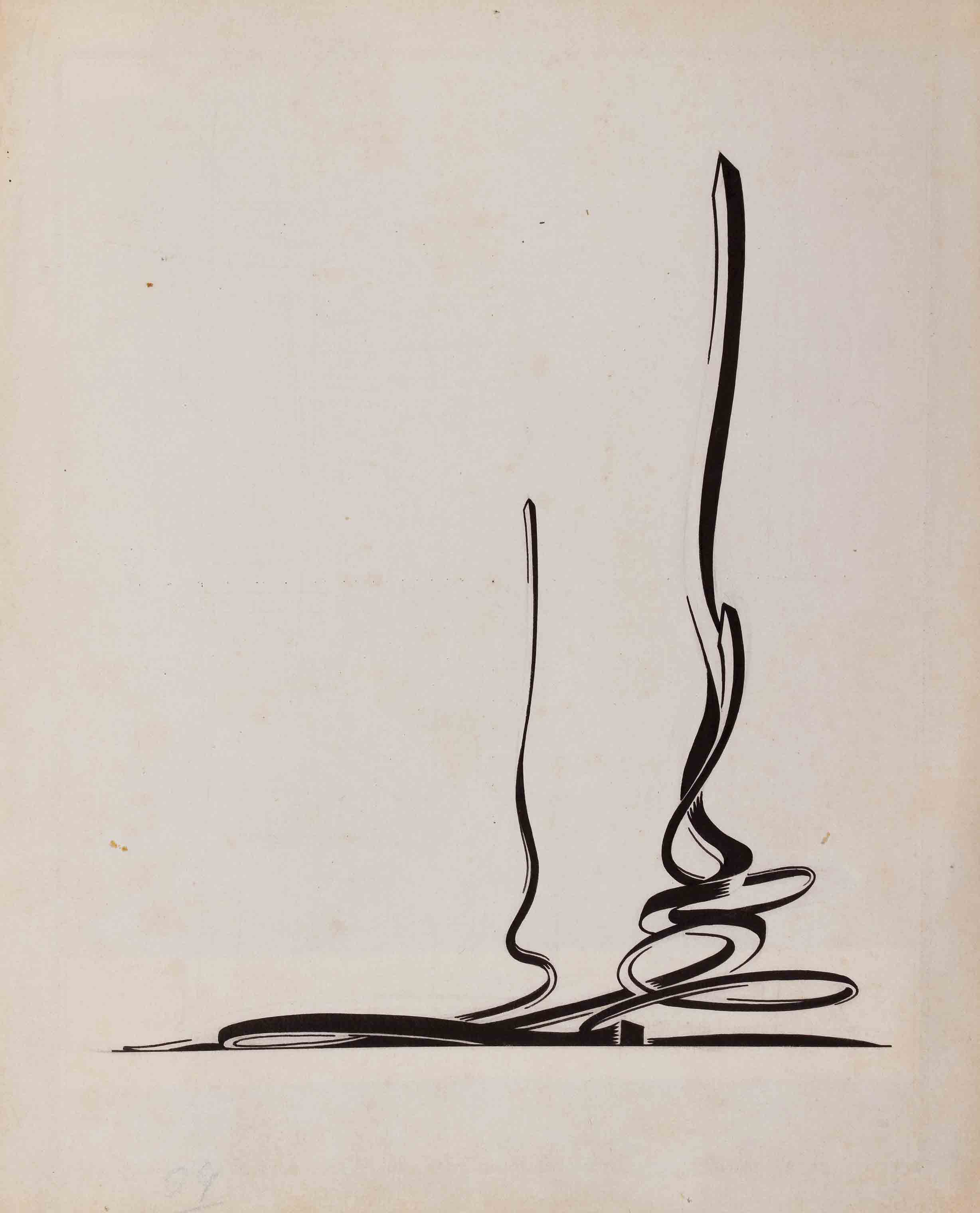 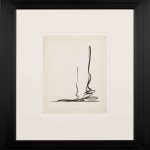 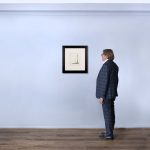 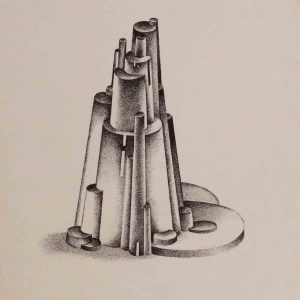 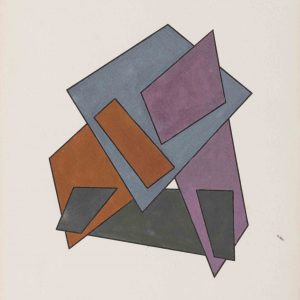 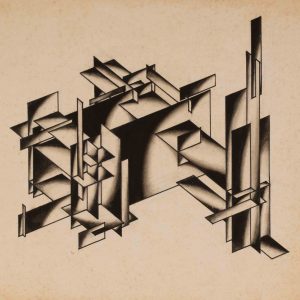 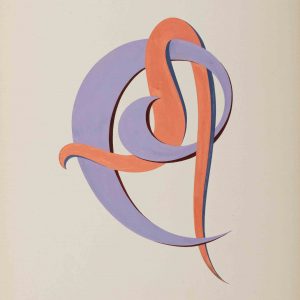 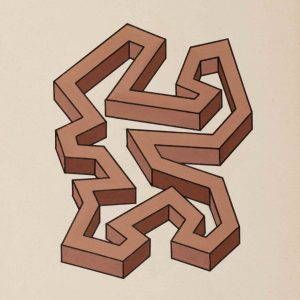 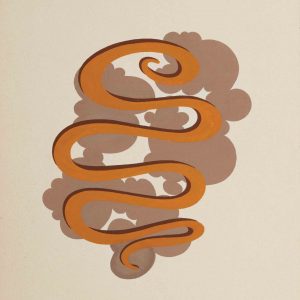 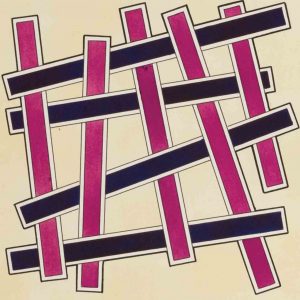 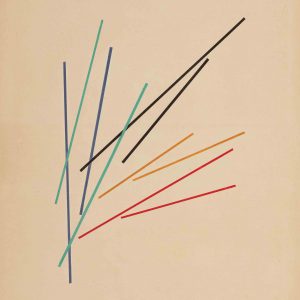 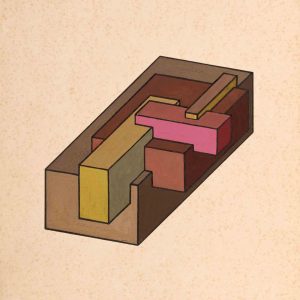 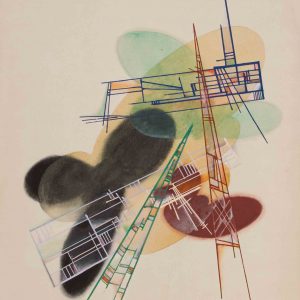 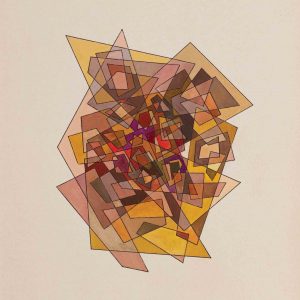 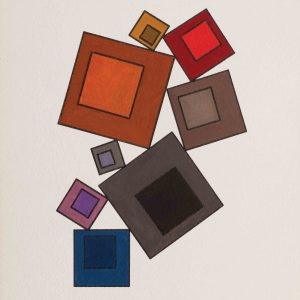 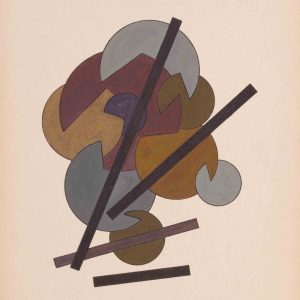 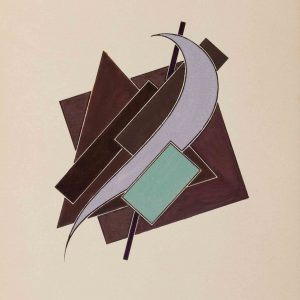 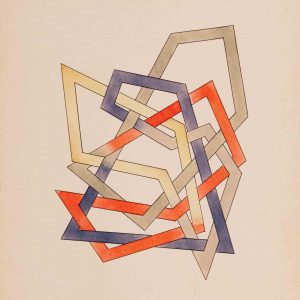 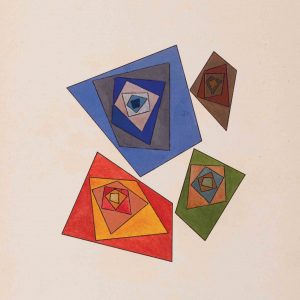 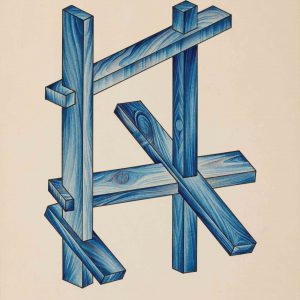 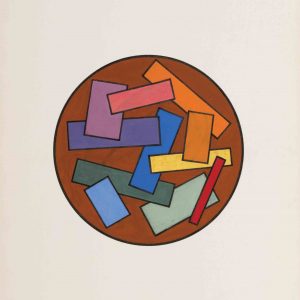 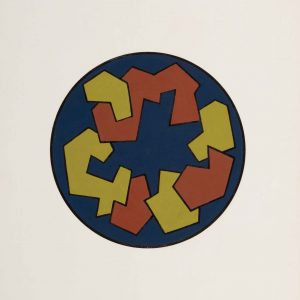 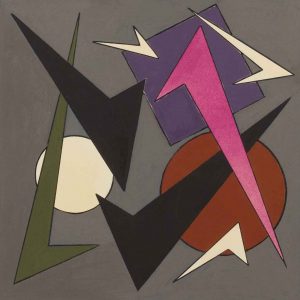 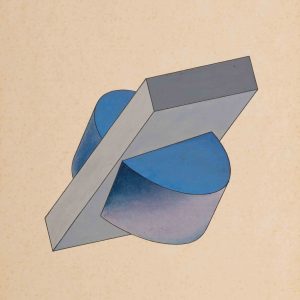 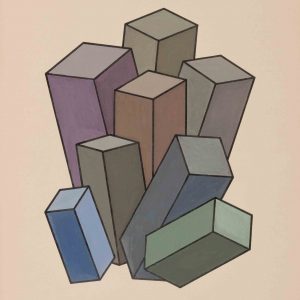 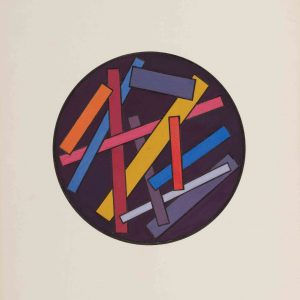 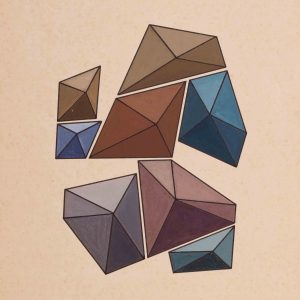 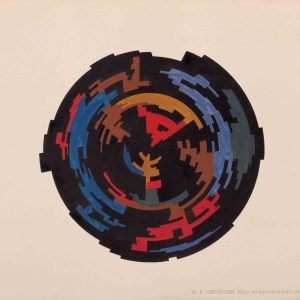