from the series Fundamentals of Modern Architecture 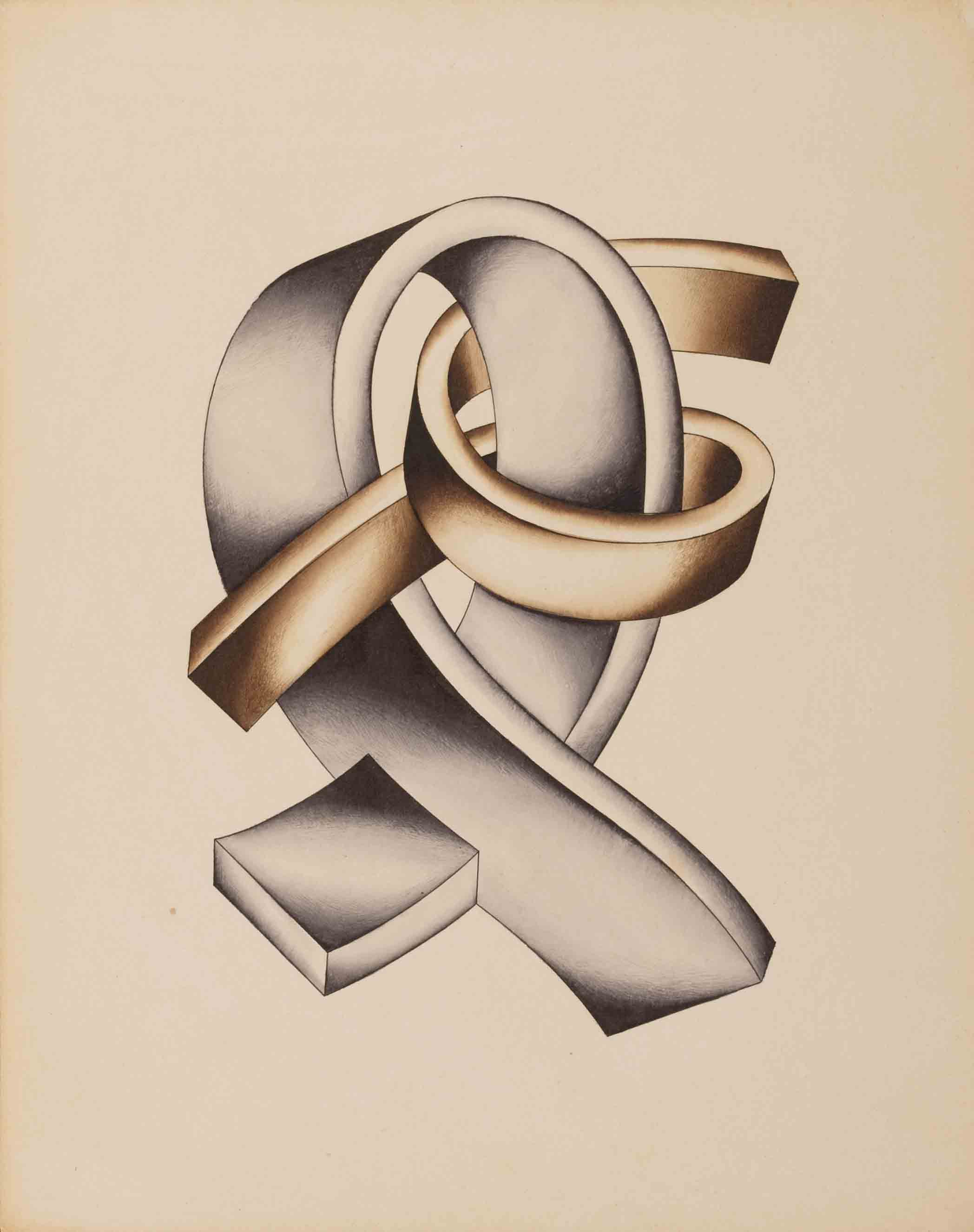 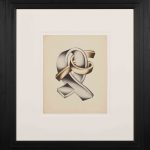