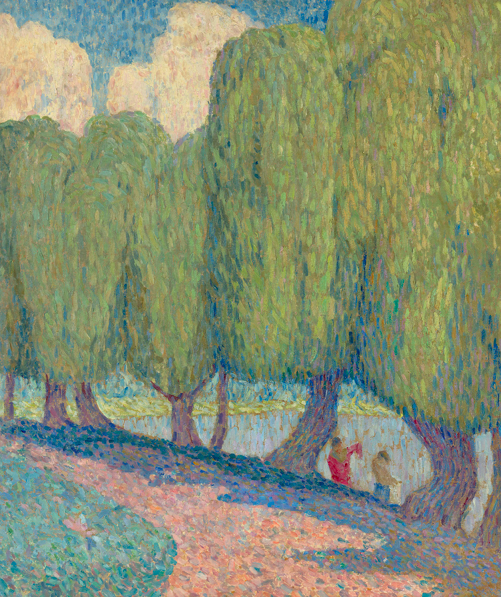 This painting is distinct from other works in the exhibition as it demonstrates a breathtaking example of an early, symbolist, Bohomazov. Whereas later works are characterised, especially on first glance, by a use of heavy and thick mark-making, the brushstrokes in this painting are both more intricate and delicate as Bohomazov makes use of almost pointillist techniques. Such a style was beloved of the artist after a 1907 period of study in Moscow where he had access to the collections of Sergei Shchukin and Ivan Morozov.

The predominantly blue, green and yellow hues coalesce into a magnificent rendering of shimmering light. Perhaps this is just a trick of this light, but the tree trunks seem to almost ripple under the vast weight of the foliage. The scarlet clothing of one of the figures immediately seizes our attention, the one example of a sharper colour to draw our eye deeper into the painting and it is as if we are ourselves strolling along the riverbank, squinting into the sun to try to discern two swimmers in the process of disrobing, through the haze of a Ukrainian summer’s afternoon. 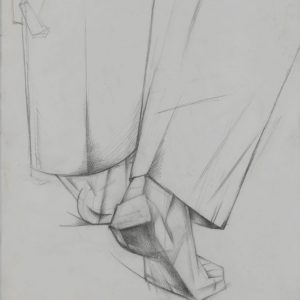 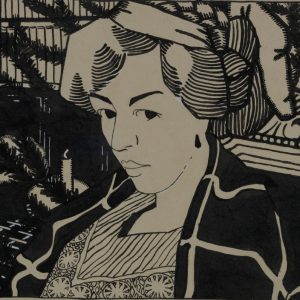 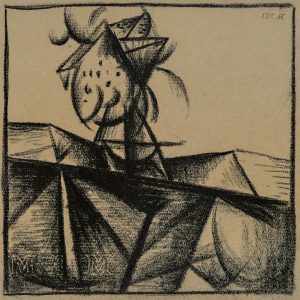 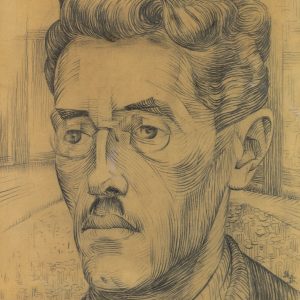 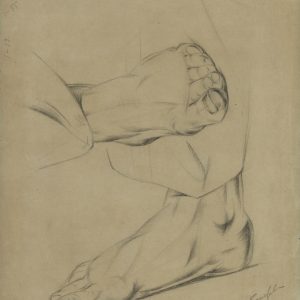 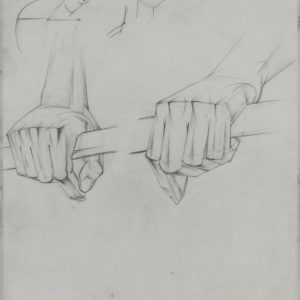 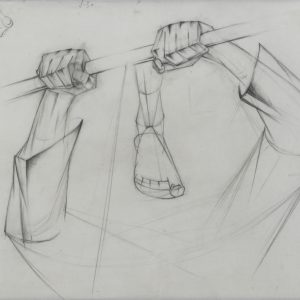 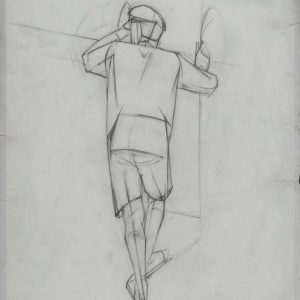 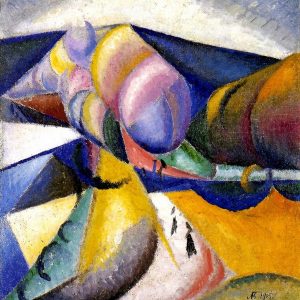 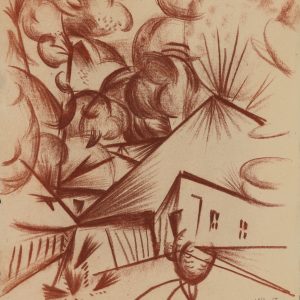 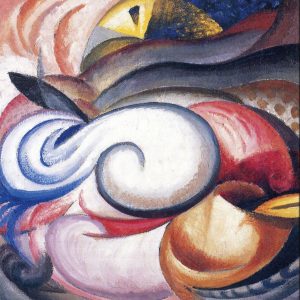 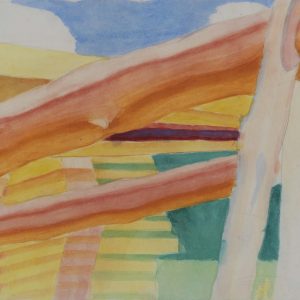 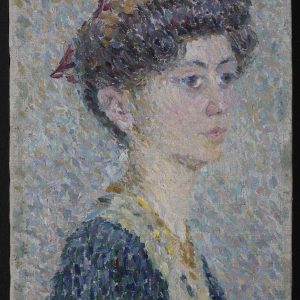 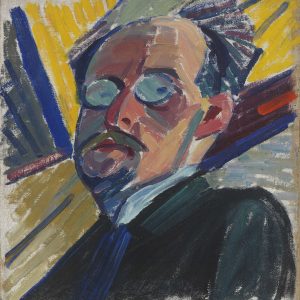