Signed and dated in verso in Russian O.Vassiliev ‘Artists in Soho’ 1991 and in English Artists in New York

Purchased from the above in 2004 by Morten H. Kielland, Geneva 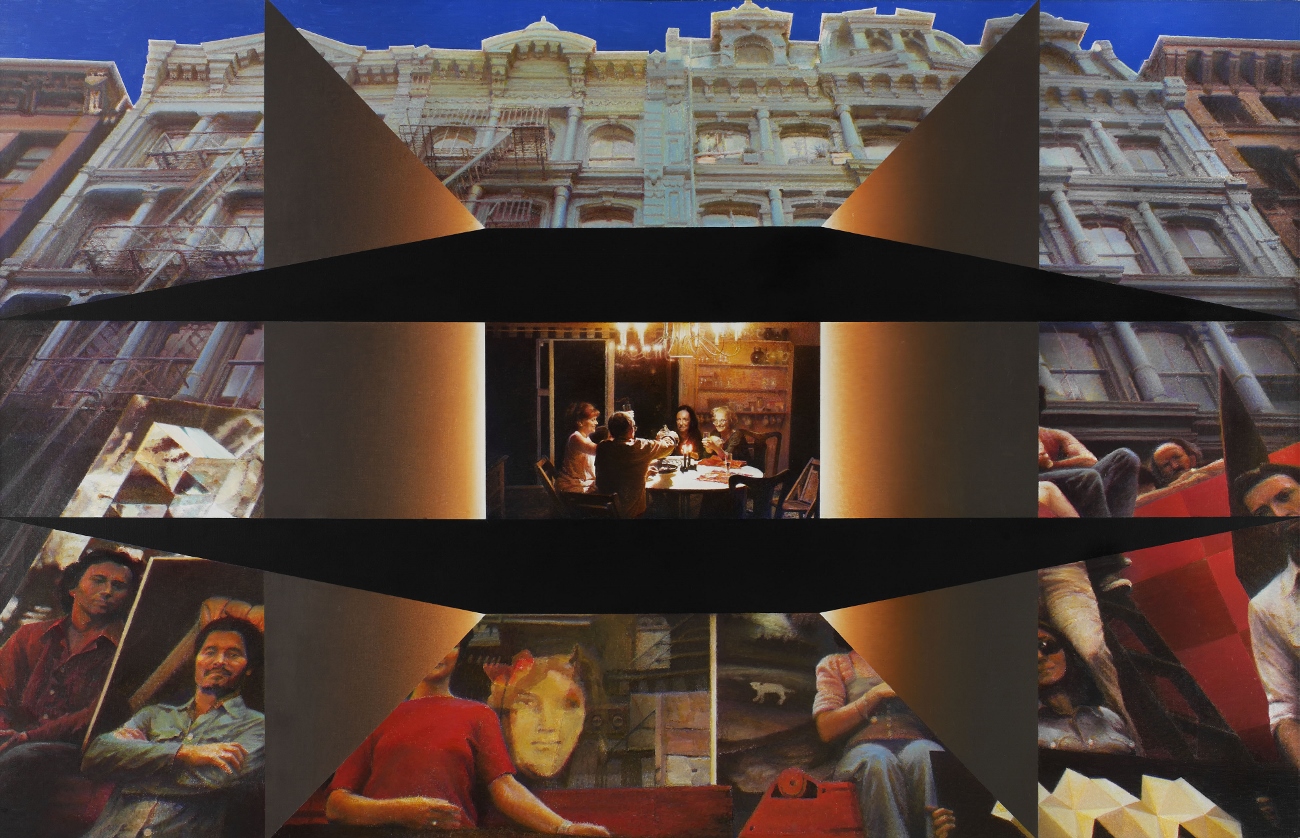 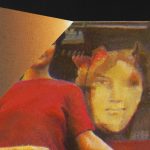 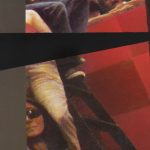 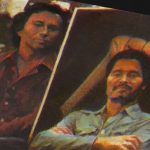 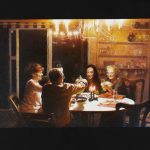 In an interview with Margarita and Tupitsyn in 1991, prior to a personal exhibition with Eric Bulatov at the Phyllis Kind Gallery in New York, Oleg Vassiliev talks about this painting.

VT : “Oleg, your latest large canvas, ‘Artists in New York’, is remarkable for its kaleidoscopic richness, its overwhelming visual material, and – at the same tine –  the presence of limit-setting planes that are perceived as imperative: “Enough!”, “That’s it!” What does this mean? A diet or fast in the midst of a feast?”

OV : No. I am not saying “enough”, rather, I’m saying “Yes”. Life in New York is strikingly diverse and heterogeneous, it has room for everything, and everyone sees it in his/her own way. The construction I used allows me to juxtapose these diverse aspects of life, opening up different spaces. In the construction itself, I tried to convey the summarized image of this space (i.e. New York.)

The artist’s son, Alexei described how the four characters in the central section of the painting are the artist himself, Kira Vassilieva, Natasha Bulatova and Phyllis Kind, the New York Gallery owner with whom Vassiliev had a contract in the late 1980’s-early 1990’s. In conversation with Natasha and Erik Bulatov in March 2014, they spoke of how the central section of the painting was from a photograph taken by Bulatov himself, hence the empty chair and champagne flute.

Indeed, he and Bulatov held a joint exhibition there between February and March 1991 where Vassiliev showed a small study of this work. According to Alexei Vassiliev, the characters arranged around the panels are the workers, electricians, carpenters responsible for the hanging of the exhibition though Bulatov felt these were simply ‘New York types’. The central setting is at Phyllis Kind’s out-of-town house whilst the remainder is Greenwich Village, and more specifically Phyllis Kind’s Gallery.

Neil Rector, himself a major collector of Russian non-conformists remembers travelling to London with Oleg in 2008 and seeing the painting exhibited at Christies, London at the same time as Oleg’s first London exhibition at the Faggionato Gallery. Prior to that the painting had been purchased in Oslo at Blomquist Auction House in 2004 where Oleg had a show as a tribute to one of his helpers, a Norwegian diplomat.

The painting is Vassiliev’s most important work post-Russia. The major crossover piece that links East and West showing the artist, for the first time living in the West and the effect of such a move on his psyche.