A native of modern-day Kazakhstan, Annenkov entered the University of St Petersburg in 1908, and attended Savely Seidenberg’s studio classes, together with Marc Chagall. In 1911, he moved to Paris to work in the studios of Maurice Denis and Félix Vallotton.

Commissioned by the Bolshevik government, Annenkov designed and staged the open-air mystery ‘Liberated Labour Anthem’ in Petrograd on May 1, 1920. Later that year, he staged and designed another mass show, The Storming of the Winter Palace’, part of the October Revolution anniversary celebrations in the city’s Palace Square.

In 1922 his book ‘Portraits’ was published, featuring many of the key figures of the Soviet Union at the time, for example, Gorky, Meyerhold, Pasternak, Zamyatin, Blok, and Akhmatova. Annenkov left Russia in July 1924, first living in Germany and later settling in Paris. 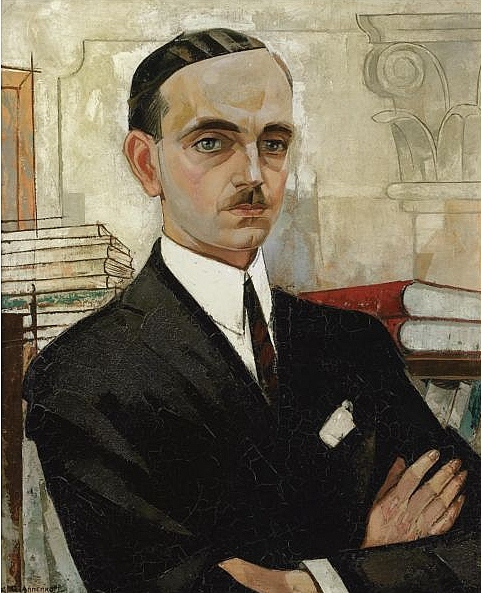 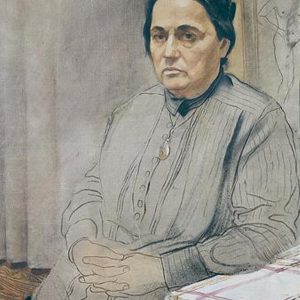