One of the most vivid ‘landmark’ figures of Soviet Non-conformist Art, entirely self-taught and a living legend in Moscow artistic milieux, Sitnikov was arrested by the Soviet authorities in 1941, and committed to a mental asylum in Kazan. He somehow survived and was released shortly before the end of the Second World War.

In terms of form, Sitnikov’s works are based on the ‘Russian style’ of Symbolism, with his shadings creating rippling airy covers that envelope shapes, like snowy mist, marshland fog, or haze of light. This highly individual style lead to an underground ‘School of Sitnikov’, with several major Non-conformist artists falling under his spell.

In 1975 Sitnikov emigrated to Austria and in 1980 to New York. He was not commercially successful abroad, however, although his works were displayed at museums including MoMA in New York, and a feature-length documentary ‘Vasya’ about his life and work was produced in 2002. 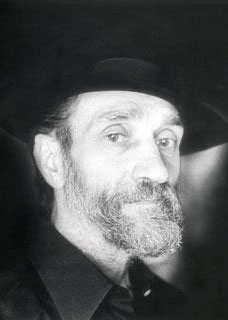 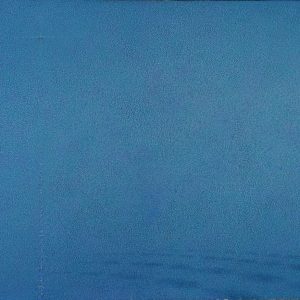