The son of a tailor, pioneering Impressionist painter Renoir came from Limoges, in south-west France, but was inspired to paint when the family moved to Paris, close to the Louvre. He studied art under Charles Gleyre, befriending Monet and Sisley, and it was with these two, as well as Pissarro and other artists, that he helped stage the first Impressionist exhibition in 1874. Female sensuality is central to Renoir’s work, and the nude is a common subject in his prolific output of several thousand paintings. Afflicted late in life with severe arthritis, he died in Cagnes-sur-Mer. His son Jean Renoir later became a celebrated film-maker and writer. 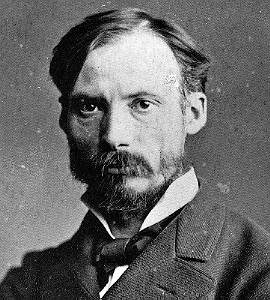 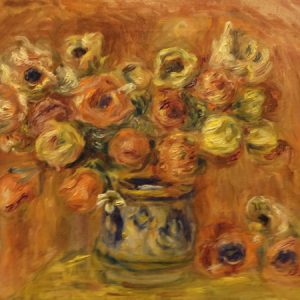