During this period he developed his mature style, combining the traditions of Russian Realism and early 20th-century Avant Garde. Vassiliev’s principal themes, honed from his personal memories, are of home and houses, roads, forests, fields, friends and family. He incorporates elements from different times and spaces, and arranges them according to the logic and ‘energetic’ space of painting.

The painting ‘Artists in New York’ was a landmark work, his first major canvas after emigrating to the USA in 1990. At its heart is a dinner party at which sit Vassiliev, Kira, his wife, Natasha Bulatova and Phyllis Kind, his dealer in New York. Bulatov himself is ‘off camera’, being responsible for the photo on which this central section was based. >> Read more

One of the trio of leading Non-conformist artists – with his close friends Erik Bulatov and Ilya Kabakov – Vassiliev graduated from the Surikov State Art Institute, Moscow, in 1958.

From the 1950s to the 1980s, Vassiliev worked with Bulatov as a children’s book illustrator. They developed a unique style of illustration that combined realist painting with graphic elements, such as text. This ‘official’ source of income provided the means and materials for Vassiliev to take part in the Soviet Non-conformist Art movement. 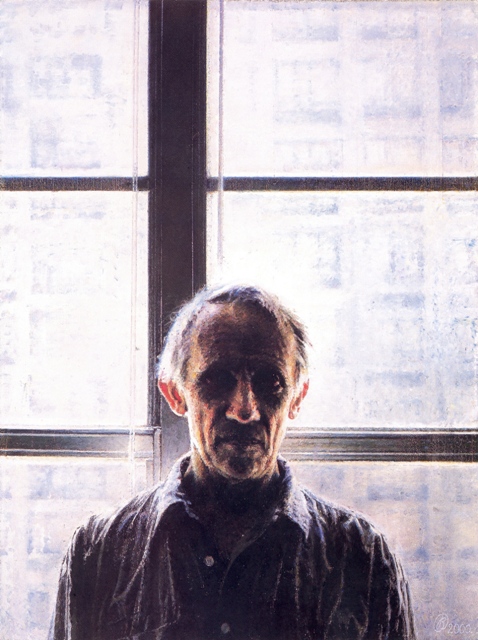 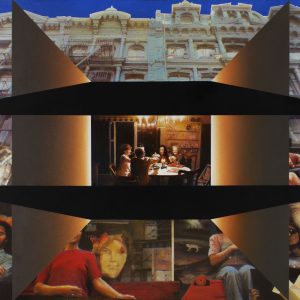