Altman was born in Vinnitsa in the Ukraine, and studied in Odessa before moving to Paris in 1910, where he mixed with the Russian colony of artists there, among them Chagall and Archipenko. Relocating to St Petersburg, in 1918 Altman became a member of the Board for Artistic Matters within the Department of Fine Arts of the People’s Commissariat of Enlightenment, together with Malevich, Baranov-Rossine and Shevchenko. In the same year he had an exhibition with the group Jewish Society for the Furthering of the Arts in Moscow, together with El Lissitzky and the others. Also in 1918, he installed a temporary work of architectural sculpture in Palace Square to commemorate the first anniversary of the October Revolution. In 1920, Altman became a member of the Institute for Artistic Culture (INKHUK), together with Malevich and Tatlin. He returned to Paris in 1928, finally settling in Russia 1936, where he worked mainly in the theatre and as a book illustrator. 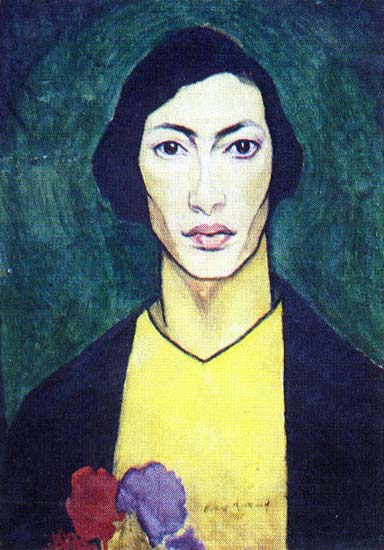 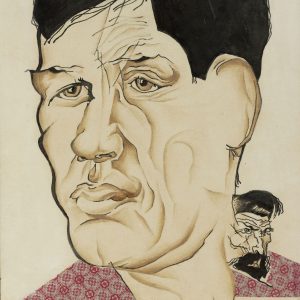 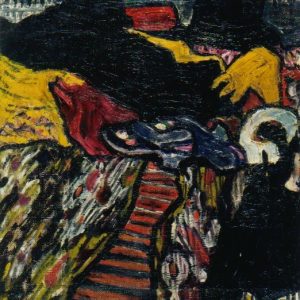