An innovative Russian painter and stage designer who was a founder, with her husband, Mikhail Larionov, of Rayonism (c. 1910) and was a designer for Diaghilev’s Ballets Russes. At the height of her popularity, left Russia permanently in 1915 and settled in Paris. In 2008 Goncharova’s painting Les Fleurs (c. 1912) sold for $10.8 million setting a then world record among women artists. Major retrospective exhibition of her work was held at Tate Modern in 2017. 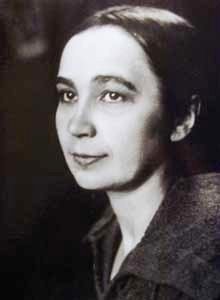 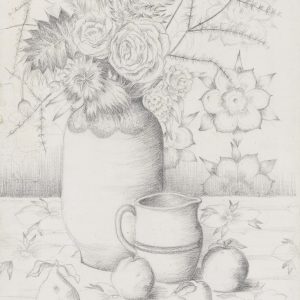 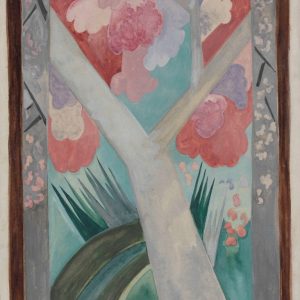 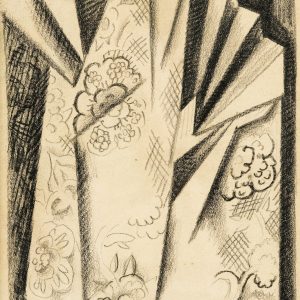 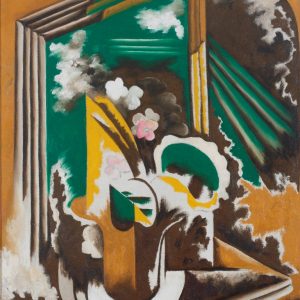 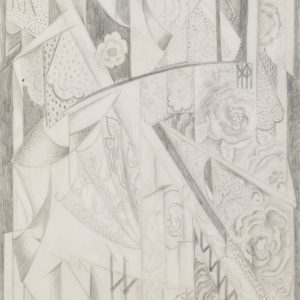 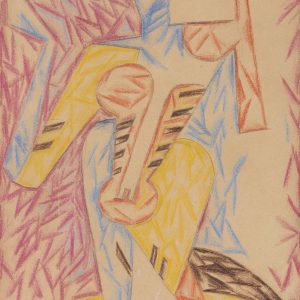