Impressionist painter and Pointillist par excellence, Martin was the son of a Toulouse cabinetmaker. He attended the French city’s Ecole des Beaux Arts, and was a pupil of Henri-Eugéne Delacroix, before moving to Paris, where his first exhibition was held at the Salon in 1886. At the World Fair in 1900 he won the Grand Prize, and he was commissioned to paint prestigious murals for the capital’s city hall, and for the Capitol in Toulouse. During this era Martin befriended sculptor Auguste Rodin, but ultimately left Paris for the serenity of the countryside near Cahors, where he painted much of his most beautiful work. 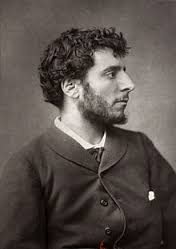 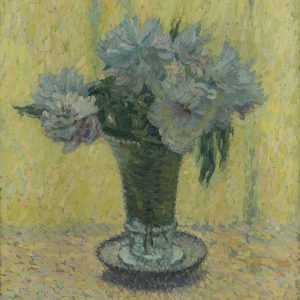 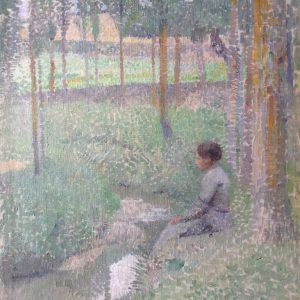