Son of a wealthy art dealer, Unterberger was born in Innsbruck (modern-day Austria), and through a career devoted to travel and landscape painting garnered a huge international following. He studied at the Munich Academy, and then the Weimar Academy under Albert Zimmermann, first drawing recognition for mountain scenes set in the Tyrol. In 1859 he enrolled at the Düsseldorf Academy and later painted widely in Scandinavia, before settling in Brussels. By the 1870s he was exhibiting throughout Europe and the US, producing panoramic canvases that captured Venice or the warm light of Southern Italy. In later life he moved to France, dying at Neuilly-sur-Seine. 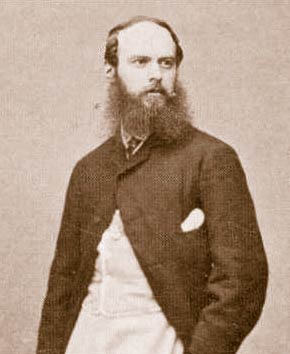 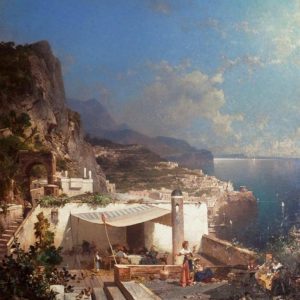 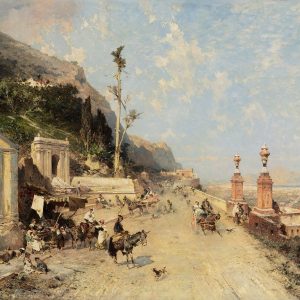