French Impressionist painter born in Paris to a wealthy patron of artist Claude Monet, to whom she later became both stepdaughter and daughter-in-law. As a girl, Blanche visited the studios of both Claude and fellow Impressionist Edouard Manet, often assisting Claude, who later became her mother’s second husband. The majority of her works feature landscapes, meadows, haystacks, pines and poplars, and were painted ‘en plein air’ in Normandy between 1883 and 1897, the year she married Claude’s eldest son, Jean Monet. After the death of Jean and her mother, Blanche looked after Claude. She died in Nice aged 82. 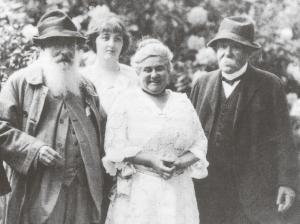 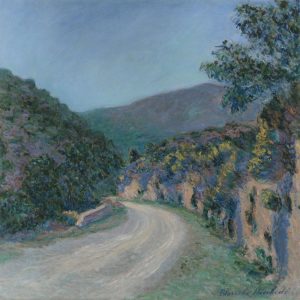