Son of a Professor of Engineering at Kiev University. Studied at Kiev Art School from 1902-05, expelled with Bogomazov for rebelliousness. Briefly attended the teaching studio of Sergei Svyatoslavsky before moving to Moscow, where he first exhibited in 1906. Exhibited with Bogomazov in Kiev in 1908, then moved to Paris in 1909, where he was based at La Ruche and championed by Guillaume Apollinaire. Opened a teaching studio in 1912, with Léger, Gleizes, Survage and Duchamp among his pupils. Moved to Nice in 1914, had a solo exhibition at the 1920 Venice Biennale, and opened an art school in Berlin in 1921. Emigrated to New York in 1923, becoming an American citizen in 1929. He contributed 44 works to the Ukrainian Pavilion at the Chicago World’s Fair in 1933, yet never returned to Ukraine. 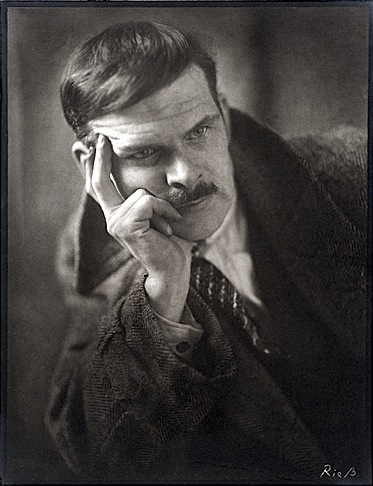 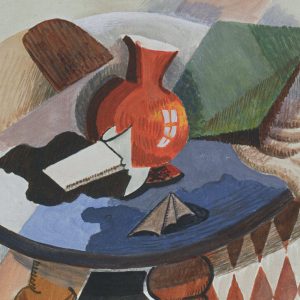