Over the past decades, art critics have dealt with two main questions: theoretical – art in front of them or not, and practical – the original in front of them or a fake. The first question provokes heated discussions, helps to build academic careers, and does not seem to need a final answer. The second question is destroying careers, breaking destinies and helping to earn millions: depending on the answer.

Butterwick in his interview to the Blueprint says: “It is now absolutely clear that Russian works of art require careful scrutiny. How does this become possible? In the case of Toporovsky, all the exhibits, as stated in the contracts of the exhibition, were sent for sale – and you yourself can imagine how the director of the museum [Museum of Fine Arts in Ghent] could be compromised. I myself  warned her [Catherine de Zeger] on November 7 to wait for a thorough examination, but there was no clear answer to my request. I don’t know stories of similar scale, and my friend and dealer saw how Toporovsky tried to sell his exhibits during the exhibition”. Catherine de Zeger, who recently announced her intention to rewrite the history of the Russian avant-garde, but in the end simply said goodbye to her position, either a participant in a crime or a victim of her own enthusiasm. Curators, blinded by their thirst to make a discovery, are often mistaken, sincerely believing in the authenticity of the work. Art historian and provenance specialist Konstantin Akinsha calls the story of the Toporovskys and the Ghent Museum “a horrific example of corruption or idiocy,” but believes that the situation with fakes as a whole requires serious attention: – with strong unrest and scandals.” 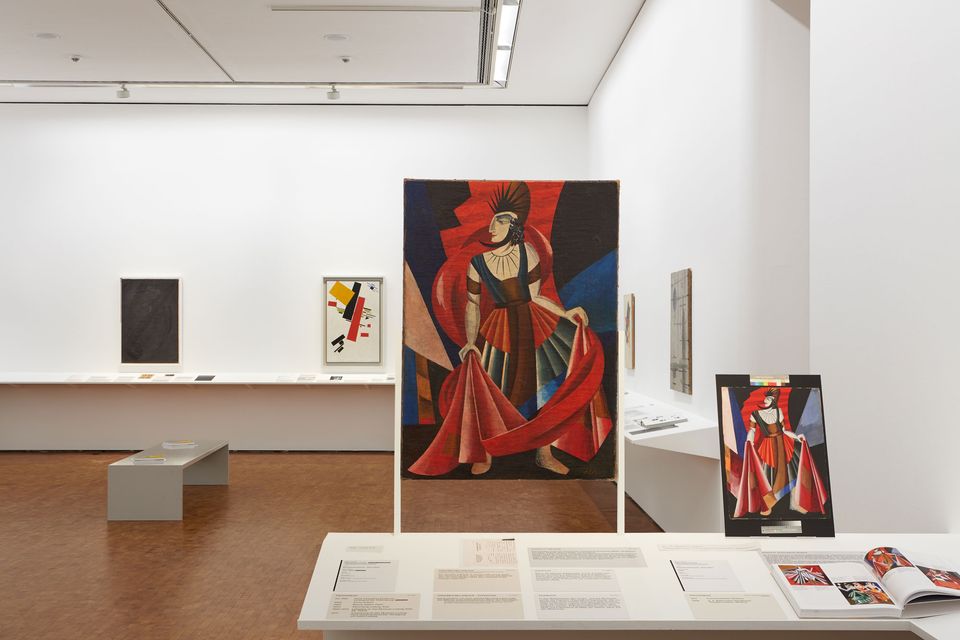