Delighted for our works by Oleksandr Bohomazov “Rolling Timber”, 1928-29, to be featured in a new book by Alisa Lozhkina “Permanent Revolution: Art in Ukraine, the 20th to the 21st century”. 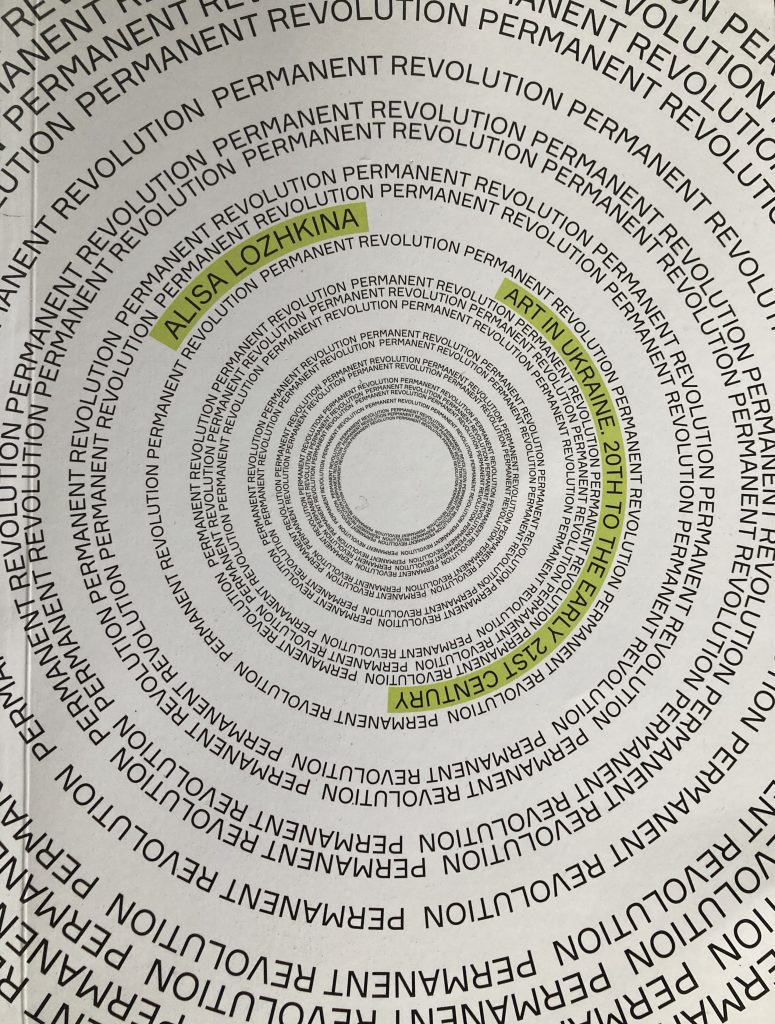 “Written by a leading Ukrainian curator and art critic, this book is an attempt to draw the history of the development of visual art practices in Ukraine, from the birth of modernism to the present day, into a cohesive narrative. Particular emphasis is given to the period since independence. How has the language of art changed over the last century and a half? What role has turbulence played in this process as Ukraine has undergone a series of transformations from its provincial status on the edge of the Russian Empire, through the difficult state of building socialism, all the way to achieving independence, the Orange Revolution, the Revolution of Dignity, and the coming challenges of the most recent history? This analysis offers a brief overview of the main events and phenomena in Ukrainian art, as well as a variety of illustrative material from dozens of museum and private collections, and the archives of artists and their families. 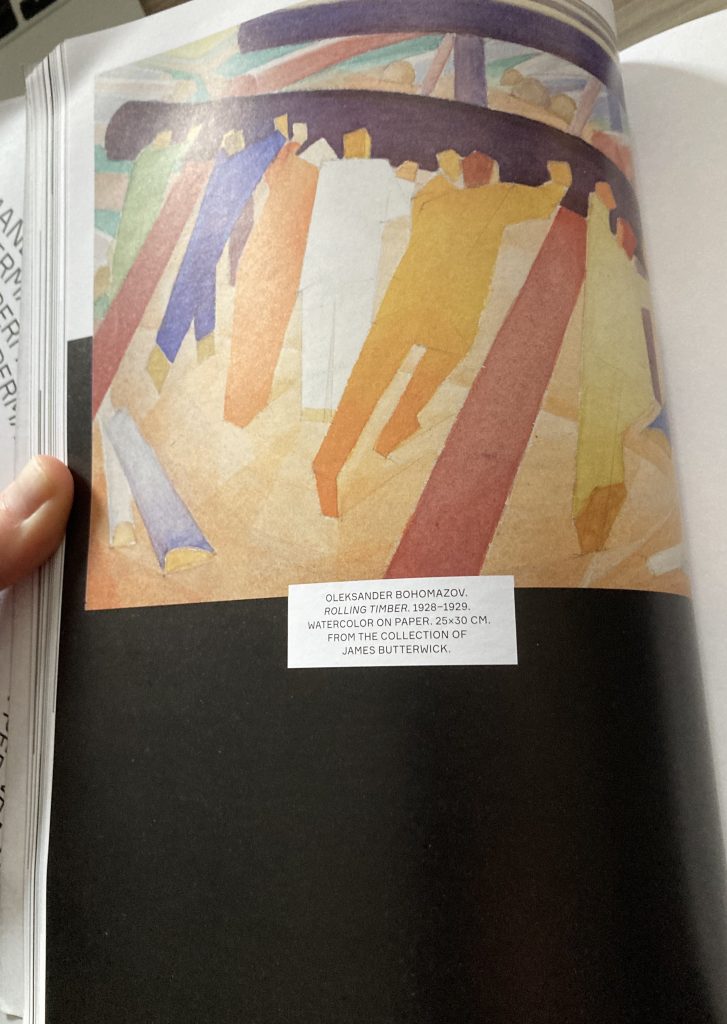