BIG NEWS FROM LITTLE ROCK. FROM UTOPIA TO TRAGEDY

JAMES BUTTERWICK is delighted to announce the sale of two works on paper to the Arkansas Art Center in Little Rock: an Alexander Archipenko Still Life (1918) and Semyon Zaltser’s In the Nightclub (1929).

Both drawings were exhibited by James Butterwick at TEFAF Maastricht in 2017, as part of the gallery’s Ukrainian Art exhibition From Utopia to Tragedy. 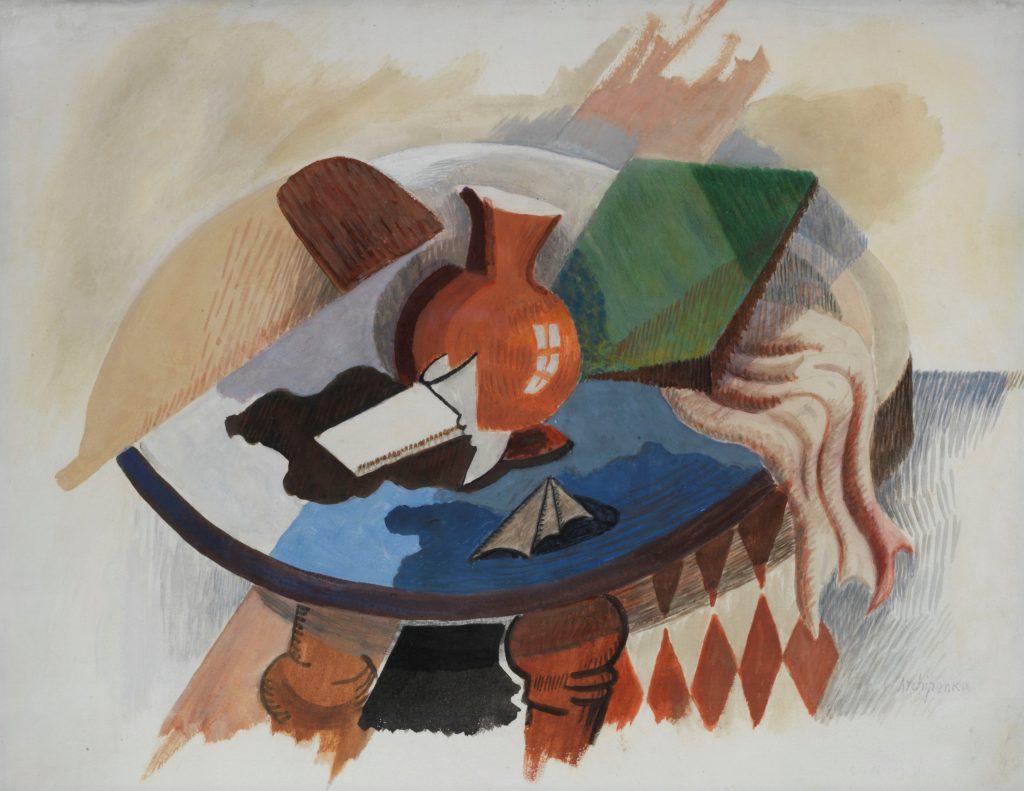 Although Alexander Archipenko (1887-1964) is better known as a sculptor, the work acquired by the Arkansas Museum is a fine example of his gift for flowing, Cubist-style drawings based on geometric flattening and dynamic formal contrast. 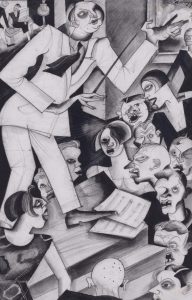 The name of Semyson Zaltser or Salzer (1898-1941) is little-known to art historians. He was a member of the short-lived Society of Independent Artists in Odessa (1917-19), dubbed the ‘Odessa Parisians’ for their reverence for French Art. Zaltser’s strident irony, though, has more in common with German Expressionists: In the Nightclub is clearly indebted to Georg Grosz and Neue Sachlichkeit.

The two artists met radically different fates. Archipenko quit Europe to pursue the American dream, achieving fame and propserity. He died in New York aged 76. Zaltser remained in Odessa, eking out a life as a cartoonist and magazine illustrator. He died in the Odessa Ghetto during the Nazi occupation, aged 43. 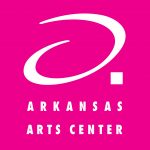 The Arkansas Arts Center traces its origins to 1914, when the Fine Arts Club of Arkansas was formed. Its members formed the core of supporters and volunteers who helped launch Little Rock’s Museum of Fine Arts in 1937. The museum was renamed the Arkansas Arts Center in 1960, and is renowned for its unique collection of Works on Paper – including a number of drawings by another major Ukrainian artist: Alexander Bogomazov (1880-1930).