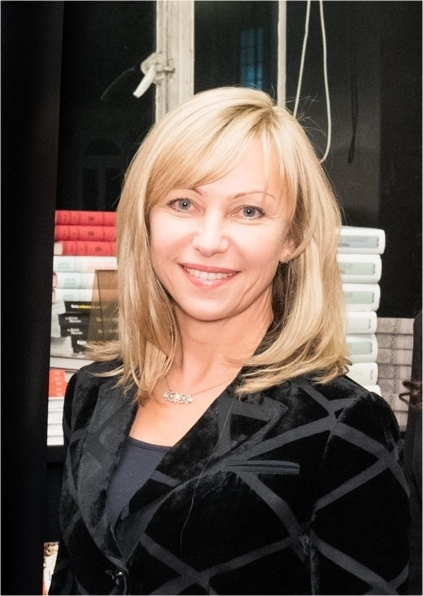 LONDON 10 OCTOBER 2016 – It was announced that the award-winning English-language platform RUSSIAN ART+CULTURE has been acquired by Natasha Butterwick, wife of prominent Russian Art dealer James Butterwick.

Natasha, who was born in Moscow and moved to London in 2001, has over 20 years’ art world experience in the fields of research, dealing and collecting. She says she is ‘thrilled and honoured’ to be the new owner of RUSSIAN ART+CULTURE, and vows to ‘maintain the website’s commitment to original content, authoritative coverage and political independence.’

The team will also be joined by Editor Lauren Warner, who is a former lawyer with master’s degrees in Russian Art History and Russian from the Courtauld Institute, and Chief Operating Officer Katya Belyaeva, who holds MA in Economics from the Finance University in Moscow and MA in Art History from Christie’s Education London. Oxford-trained art historian Simon Hewitt will continue as International Editor. 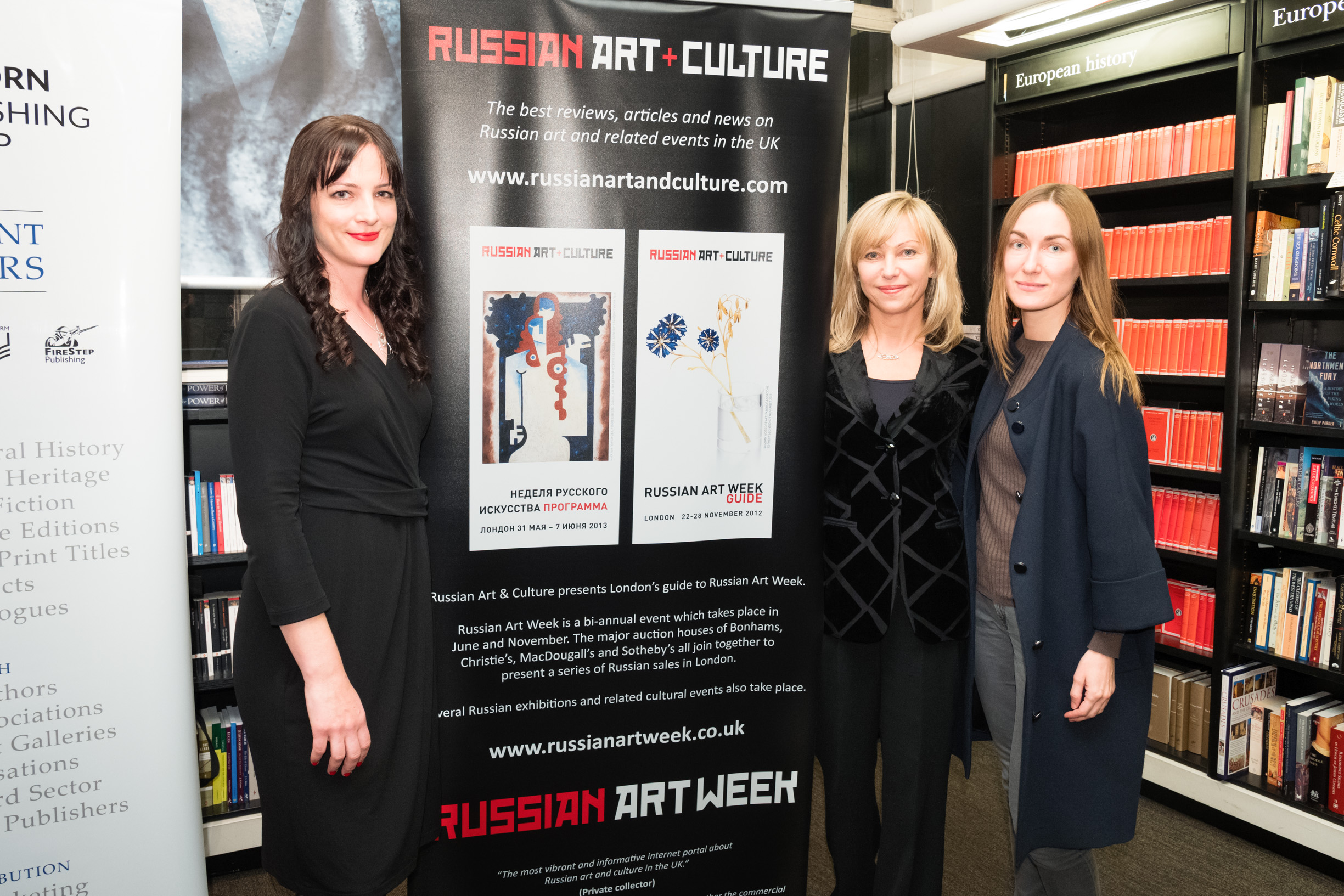 RUSSIAN ART+CULTURE was launched in 2011 and has grown from a student blog to become the world’s largest on-line platform for Russian culture. Its reviews, interviews, Russian Jobs Board and daily event listings attract 50,000 visitors yearly and a burgeoning following on social media. Founder-Editor Theodora Clark, who stays on as life President and occasional contributor, declares herself ‘convinced that the website will go from strength from strength under Natasha’s leadership’.

RUSSIAN ART+CULTURE also produces the twice-yearly guide to Russian Art Week in London; published the UK-Russia Year of Culture magazine in 2o14 and an in-depth analysis of the Russian Auction Market in 2015; and builds on its extensive network of businesses, Russian institutions and cultural foundations to regularly host panel discussions, film screenings and academic conferences.

RUSSIAN ART+CULTURE was named one of the UK’s Top Ten Arts & Culture Blogs at the 2016 UK Blog Awards.