In 1910 he moved to Paris where, until 1914, he was a resident in the artist’s colony La Ruche together with Alexander Archipenko, Sonia Delaunay-Terk, Nathan Altman and others. He exhibited regularly in Paris after 1911.

He returned to Russia in 1914 exhibiting with the World of Art Group and, in 1918, with Jewish Society for the Furthering of the Arts, together with Altman, El Lissitzky and David Shterenberg. He participated at the First State Free Art Exhibition in Petrograd in 1919.

In 1924 he gave the first presentation of his optophonic piano during a performance at the Bolshoi Theatre in Moscow – an instrument that was capable of creating sounds and coloured lights, patterns and textures simultaneously. In 1925 he emigrated to France. Continuously experimenting, Baranoff-Rossine applied the art of colour to military art with the technique of camouflage, or the Chameleon process with Robert Delaunay. Baranov-Rossine is credited as an founder of pointillist or dynamic military camouflage. During German occupation Baranoff-Rossine was deported to Auschwitz, and died there in 1944. 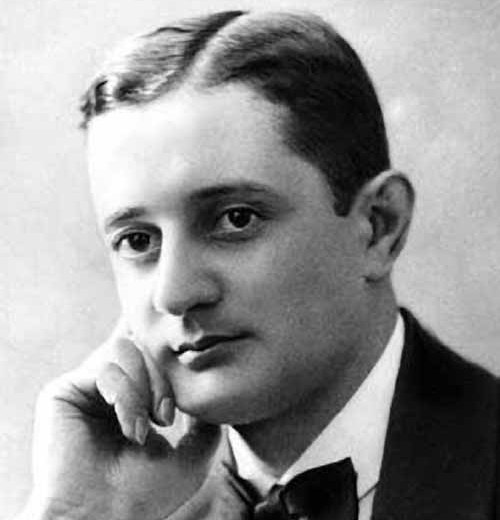 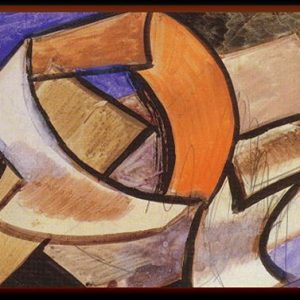 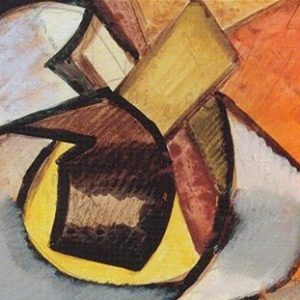 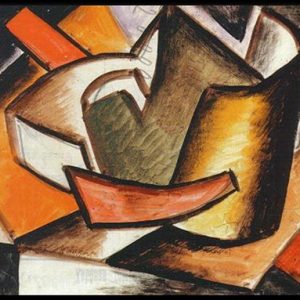