Boris Kosarev – not to be confused with the USSR official photographer of the same name – studied at the Kharkov Arts Institute from 1915-18. Towards the end of his course he became a member of the Cubo-Futurist ‘Group of Seven,’ contributing to joint exhibitions and the album Seven + Three. He spent Summer 1919 at the Sinyakova dacha in Krasnaya Polyana, meeting Velimir Khlebnikov. The influence of Maria Sinyakova and Ukrainian folklore is evident in his drawings Three Villages, Two Hamlets and Village Pastoral. Kosarev moved to Odessa in 1920 but returned to Karkov in 1921 and subsequently concentrated on theatre and cinema, designing sets for Mikhail Lossovsky’s adaptation of Oscar Wilde’s The Star-Child in 1922, and assisting Director Alexander Dovzhenko on the Soviet classic Earth in 1930 (an album of Kosarev’s superlative photographs of the filming, which took place near Poltava, was recently published by the Oleksandr Dovzhenko National Film Centre in Kiev). Kosarev was evacuated to Pavlodar, Kazakhstan, during World War II; landed a Stalin Prize in 1947; and taught in Lvov 1948/9. His final decades were spent back in his native Kharkov where in 1985, aged 88, he gave a rare interview to mark the 100th anniversary of Khlebnikov’s birth. 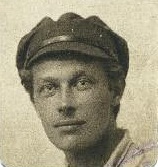 AVAILABLE WORKS BY THIS ARTIST 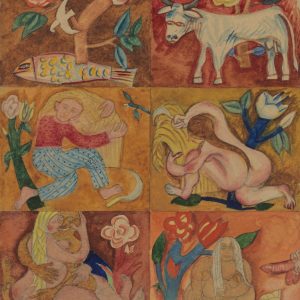 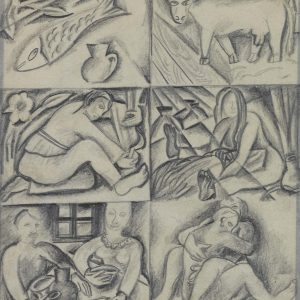 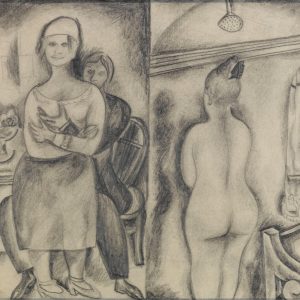 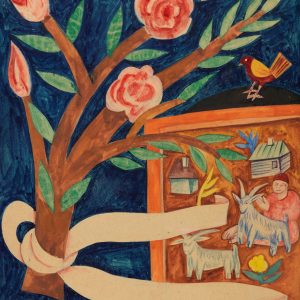 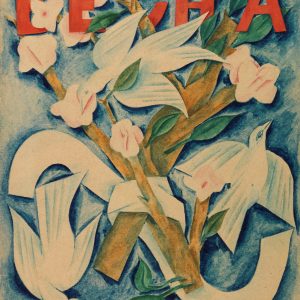 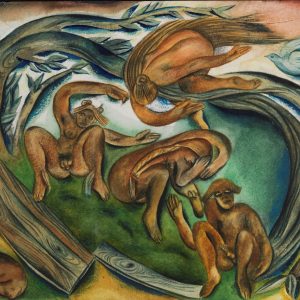 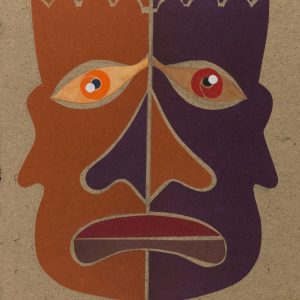 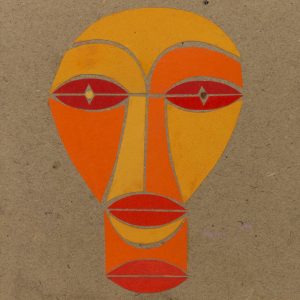 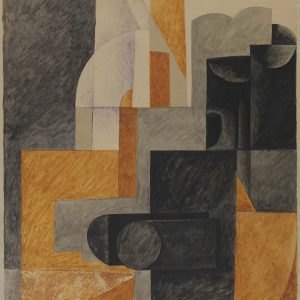 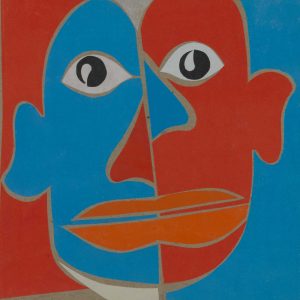 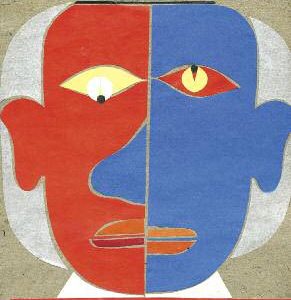 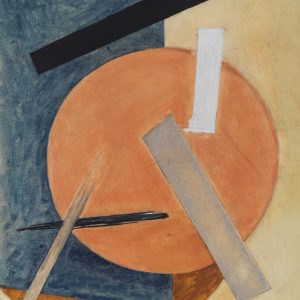 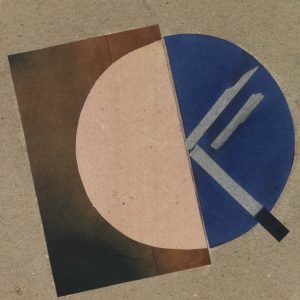 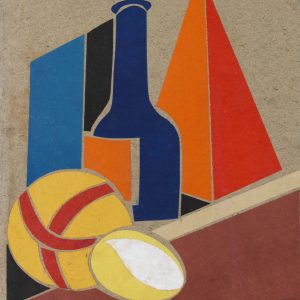 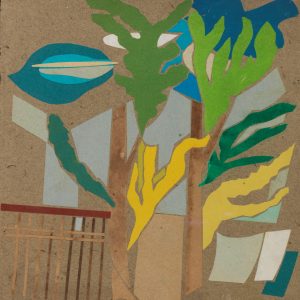 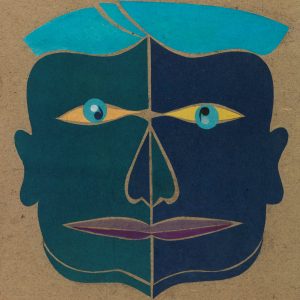 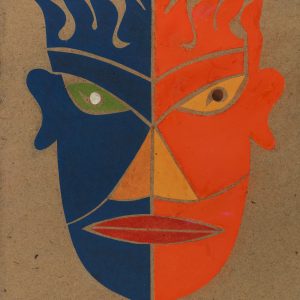 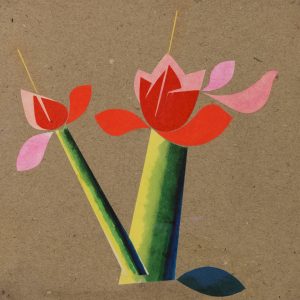 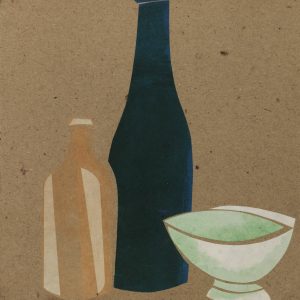 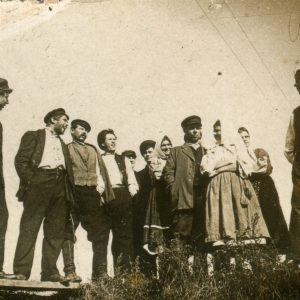 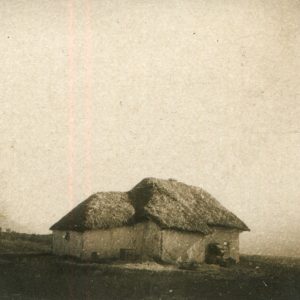